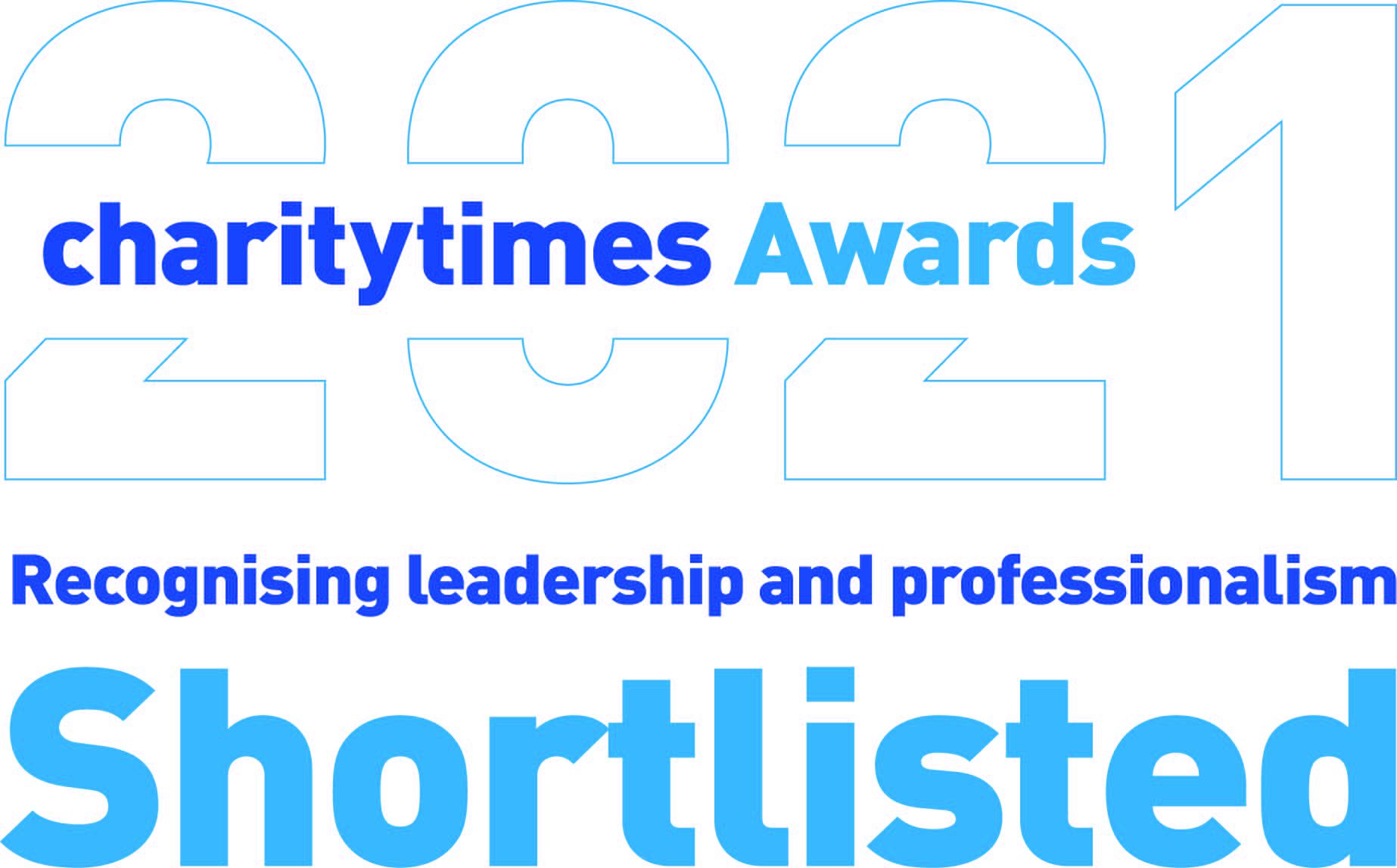 We’re delighted to share the news that we’ve been shortlisted for two prestigious Charity Times awards, recognising strength in leadership at St Clare Hospice and the responsiveness of our Bereavement Support Services in adapting during the pandemic to carry on supporting local people. The two awards that we’re in the running for are:  Supporting Leader – Carolanne Brannan and Change Project of the Year – Bereavement Support Services.

The awards, which recognise, celebrate and promote best practice within the charity sector, will be announcing their winners on Thursday 9th September 2021 at an event at the London Marriot Hotel in Grosvenor Square, London, organised by the Charity Times magazine.

Carolanne Brannan, Director of Patient Care at St Clare Hospice, said: “Being shortlisted for the Charity Times award is a great privilege, and is testament to the hard work of everyone in my teams who deliver the Hospice’s outstanding patient services. The last 18 months have been a challenging time, but throughout I’ve witnessed first-hand the tenacity and responsiveness that is being recognised with this award and I am honoured to be representing my teams’ success with this national recognition of all our efforts.”

A visible mark of Carolanne’s success as a supporting leader has been taking the Hospice from being a Care Quality Commission (CQC) – rated ‘Good’ Hospice to becoming an ‘Outstanding’ Hospice. This has been achieved through bold leadership – implementing new systems to ensure patient safety and allow responsiveness to individual patient and community need.

Since Carolanne began in the role, around three years ago, she has taken bold steps to overhaul systems, people and practices, ensuring the right people are in the right roles, with a particular focus on transforming patient care at the Hospice.

One of the areas which falls within Carolanne’s leadership is the Hospice’s Bereavement Support Services, which have also been recognised by being shortlisted for the Change Project of the Year award.

St Clare Hospice rapidly changed its approach to delivering bereavement support to local people in response to the lockdown restrictions in March 2020, to ensure that those facing loss during the pandemic were not socially isolated during their grief. The Hospice adapted its Bereavement Café model from a face-to-face support service, to a social media and video conferencing based service, within a matter of weeks – establishing six Facebook-based support groups with approximately 200 bereaved adults and young people, now members.

The Hospice also launched a Bereavement Support Helpline in June 2020 to provide emotional support, a listening ear, practical support, and sign-posting to other services, for local people.

Sushma Dhami, Patient and Family Support Service Manager, said: “As the local hospice for West Essex and East Herts, our duty is always to respond to local need as quickly and effectively as we can. During the pandemic, bereavement support took a ‘front seat’ in the development of our support services. Being nominated for this award is a fantastic recognition of how well we have responded to the changing needs of people in our local community.

“We are now providing immediate bereavement support to people who have lost loved ones, both during the pandemic and before that, meaning that just by picking up the phone or by joining a social media network people are getting the support they need. We believe that no one should have to face their grief alone.”